Interviews with authors, event exclusives, and news on books and popular culture. I write about fictions, non-fictions, comics, anime, book-to-screen and all that is popular and enjoyable to read. Like Elton John and Bernie Taupin, I partner with our Creative Director, Zarina Holmes, for the look and feel of our coverage. 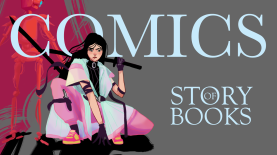 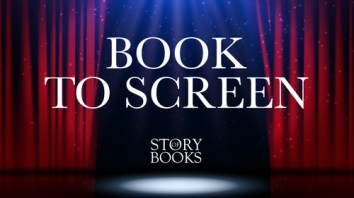 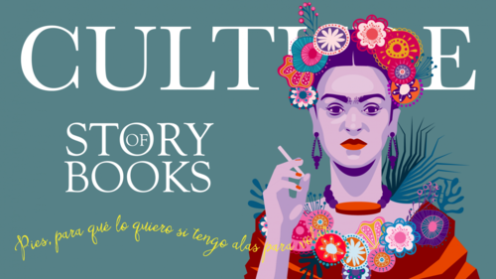 I was invited by The Comics Grid, the journal of comics scholarship, to review The Citi Exhibition Manga マンガ at the British Museum. It’s my point of view as a Southeast Asian who loves manga and anime, but whose family life was shaped by World War 2. It’s not a political commentary. It’s a manga commentary.

The original book Q&A series that began life in 2011. Much copied, never surpassed. I got the idea from my former colleague and editor at Animal Pharm, Mr Joseph Harvey, famed for his quick-draw Q&A’s with vets and pharma execs.

A selection of interviews:

Some of the talks we covered:

A Week In Book News.

Weekly news updates. I don’t employ journalese for this reporting. I do that inverted pyramid style for my business and tech clients. The tone of voice is conversational but mindful of my readers’ intelligence. They like it simple and enjoyable, but they’re very smart. I write for those who probably have several degrees already in their chosen fields but would like to discover new, happy things like anime, romance and fantasy novels.